It’s dark and big and dauntingly unfamiliar considering I had known it for so many months. A dark, big stairway. Much darker and bigger than it’s ever seemed before, though the sun shines freely through the fragmented half-globe window at the top of the door leading to the front yard where the world still breathes. The light coming from the lone window seems only to shine on those three bottom steps. The absence of clothes would frighten anyone, let a-lone [a] four-year-old looking at her father. Despite the darkness and the plush new carpet threatening to hide what lies within, dozens of tiny scattered capsules are astonishingly conspicuous. The darkened stairway grows and grows, the distance to the naked man on the stairs grows and grows, a child’s silent scream etched in every false crevice of the old farmhouse walls. There’s no movement in the corridor, not even a stolen breath, perhaps only a stolen breath never retrieved, though the silenced scream grows larger with the lengthening stairs, the ever-darkening corridor, sunlight shimmering on these three bottom stairs, bright blue pills scattered around an utter naked rawness that only seconds before had been—or had it only seemed?—warm and familiar. The atmosphere has substance, I can feel it—viscous, heavy—and breathing becomes more like drowning, the air too saturated. Saturated with a lost breath, so many years ago, my absent scream for lack of the requisite breath. It tastes of red-hot metal, bitter and searing through every up down up down up of the stairs and through frozen eyes and the now-empty air. It heats and grows, the corridor and the four-year-old herself, moments from a blistering implosion. An exquisite, erasing implosion after which none of this would exist. An implosion caught in the back of a child’s throat and choked on in that breath not taken, never able to reach my world and wash it of all this. Never able to erase. A memory. A formerly familiar stairway, never again warm and comfortable and safe, endlessly growing and darkening with every passing day. An assuasive breath still not taken. A hollow breath, empty, hot—and hot and far too far too far too late—puffed on in its stead. And too late.  And far too late. 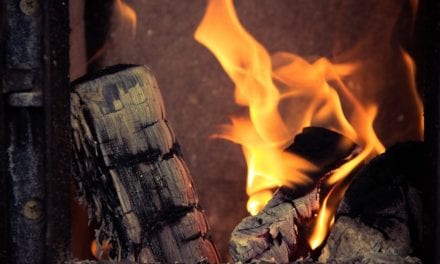 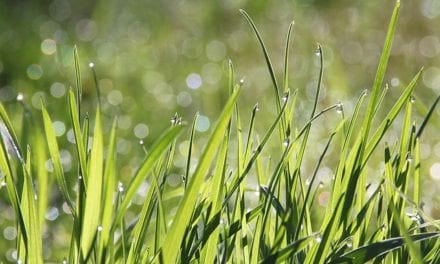 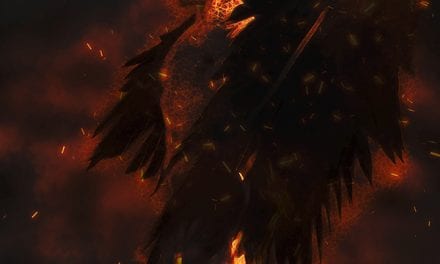 Dance of the Death by Megha Sood 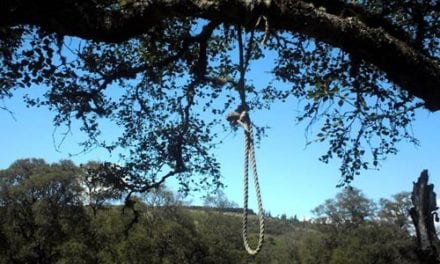