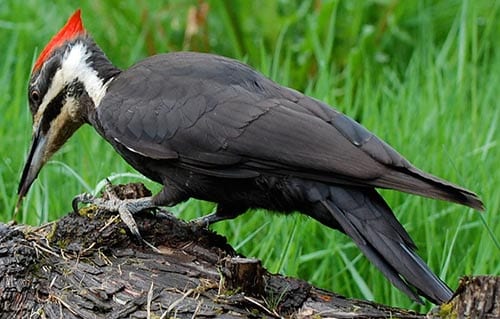 His hand is in the rapid hammering

as if his touch still carpentered my world,

shaping with router and band saw

the wood that grew from the black humus.

His eye is in the black seeing centered

in this flying aimed at fulfilling hunger

from what tunnels or bores into the trees,

just as his sight straightened the cut with

His voice is in the near-mad laughter

of being freed into feathers, unknowing

forever in the reincarnation of spring

from migrations beyond these woods,

he had moved three times past death.

I sit on our porch each morning, waiting

his return from the night as a shadow

flying from nothing into the something

of my seeing, hearing. His presence

of last night’s dream before the sunlight

chases it into the very darkest green. 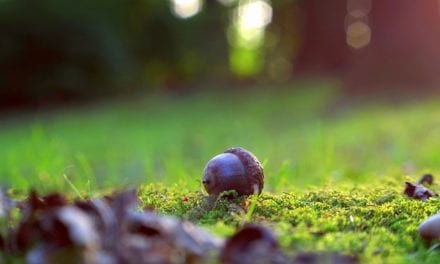 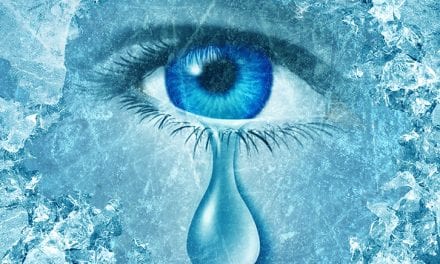 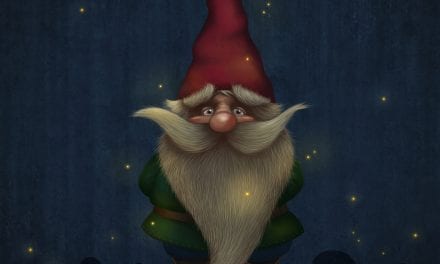 Lines from A Madman’s Diary by Dennis Gilliam 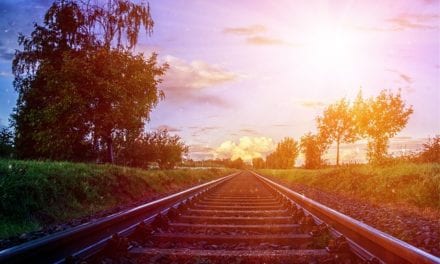