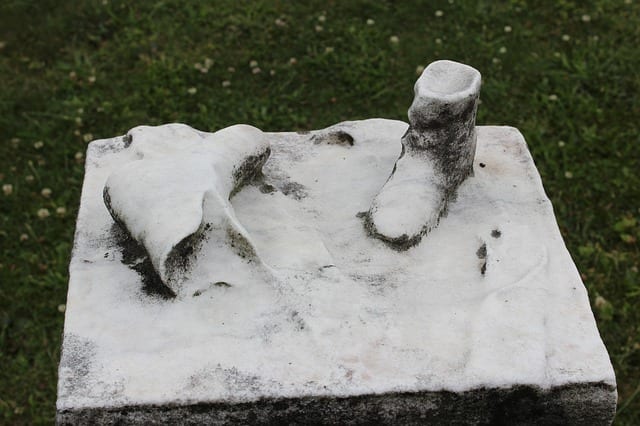 They’d lain their grandparents to rest last week—
none of the family had reckoned
on seeing them again, except
as pictures in dusty albums
and words traced on tombstones..

But over breakfast they heard voices
asking to fix their hearing aids,
could they get some bacon,
and why didn’t they get the newspaper anymore—
yet they’d lain the grandparents to rest last week.

Exhausted from caring for their elders,
the middle-aged parents hadn’t yet found time to breathe—
the wife had been silently relieved;
her husband had already grieved,
the first seventeen times he’d told his mother goodbye
in the nursing home.

The TV flickers from satellite to HDMI—
five hundred channels and nothing on, damn it—
The unused radio in the corner clicks,
and Perry Como croons his top hit of 1949.

The grandkids, all in their thirties,
have already left for home,
taking their own children with them,
and so the parents, in their sixties themselves,
huddle in the kitchen, not quite able to believe
the evidence of their senses.

No priests in town—the closest
is twenty miles away, and is unhelpfully
Episcopalian. They browse the internet
on their phones, confident that the old folks
never learned quite how to use them.
They order candles and holy water in bulk,
left on their doorstep by FedEx the next day,
and sound out ancient Latin words
from glowing screens.

You needn’t be rude. It’s plain we’ve overstayed.
That was Grandpa’s voice. But Grandma cries,
You’re kicking us out? I don’t want to leave my boy—
Please, we won’t be any trouble—even less than before—

“And I don’t want you to go,” her son replies,
throat tight and ashamed, “But I also can’t bear to have you stay,
to be reminded every time I hear your voice
that you’re dead, and to feel the pain again—“

“To be reminded, of all the ways we’ve somehow failed you”
his wife added, quite a bit more grimly.

We’ll stay upstairs, in our old room.
You won’t hear us unless you come in to talk.
Just give us a TV and a radio,
and we can look at photos . . . if you come up to visit.

From that day forward, the great-grands
weren’t allowed in the room at the top of the stairs,
but they could hear the radio from outside,
and always asked why
their grandpa left milk and cookies
on a tray outside the door.

And he replied, “The past always lives with us.
It’s just a bit more literal for some
than others.” 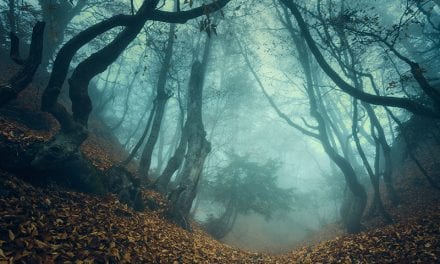 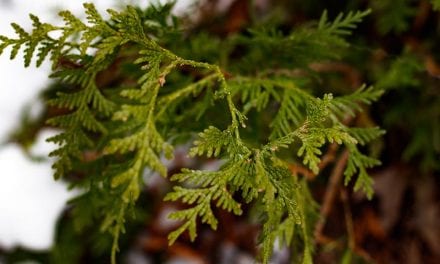 Beneath the Juniper By Shannon Thompson 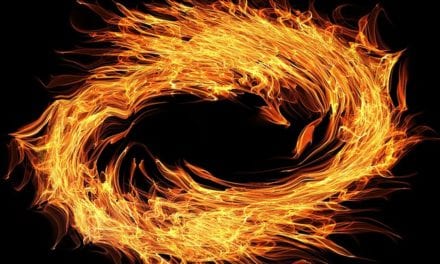 Shades of Endymion by Chani Zwibel 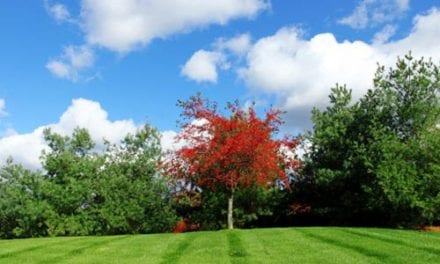