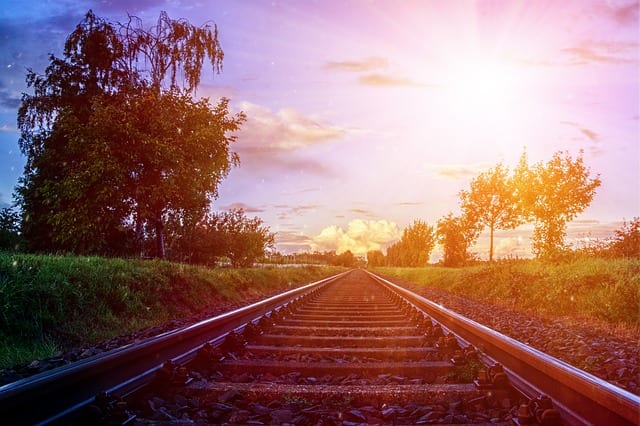 that go somewhere, but I’ve never known where.
Somewhere, on both sides, we’re connected
to someone else’s town,
but in between is here.

And here smells of spiraea and lilacs,
oak and livestock;
tastes of small, open Midwest;
sounds of home in noises only home can make.

These tracks once led by what was considered the main drag,
now an old grain elevator that recovered from fire,
a barber shop, a feed store,
a cemetery so small a passerby would miss it,
remnants of a once-steady livery and depot.
Things that were essential to a budding life out here
are now relics of time,
as sure as the train doesn’t stop here anymore—
as sure as the depot is now a diner in the antiques district
that does slow business, even on Sundays,
still selling sarsaparilla pumped from a fountain.

The main drag once had an opera house that burned before I was born
and a lingerie store for the ladies that boasted nylon hosiery
after the war shortage, had the women
lined around the blocks for a mile.
Hose are a dime a dozen now. No rations.
We don’t even call them hose.
But I bought my first pair there, and I remember the day
I wept for a bygone lingerie store that shone back at me, then,
in brittle sepia from town photo archives:
women weaving around the blocks, smiling, alive.

The shoe repair shop that spent most of
the 1800s in the same location,
moved across the street, where it spent all of
the 1900s and into the aughts,
surviving the Panic of 1893
and the Great Depression, to capsize to vacant space
in this new downturn.
The same family owned the place for nine generations;
I remember, too, the day I wept for a shoe shop
—wept for nine generations.

In a small town that smells of spiraea and cows,
where the railroad passes through and goes on
to unknown somewheres,
loss is great.
Even brick and mortar loss.
Even someone else’s nine generations
that are not my own.
Even women in sepia, long since dead,
whose names can still be found in the
tiny cemetery that’s never required expansion,
carved in stone, carved in oak,
under the shade of lilacs
that grow back every year,
stronger than the year before. 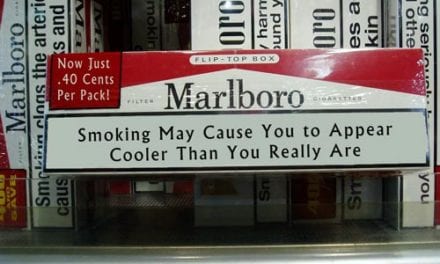 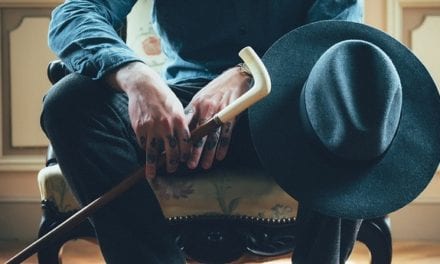 The Brand by Steven Perry 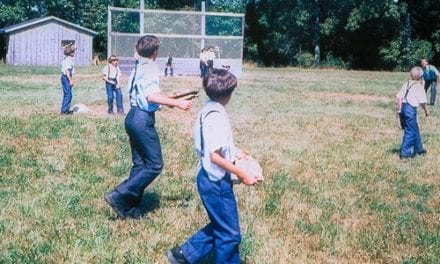