Suffocating. Not the it’s-too-hot-in-this-cashmere-sweater suffocating, but rather burning chest, blood in my mouth, and bulging eyes kind of suffocating.

There could have been so many other ways for me to go. I think, most people have thought of the way they might die.

I wanted to live, and I had reasons to live, but those who kill…they don’t ask, it doesn’t matter to them.

Old Jay enjoys the power of taking someone’s life. Watching them suffer excites him. It’s always the same…the shock, the fear, the pleadings, the confusion, and the hope in his victims’ eyes. It’s so predictable, and yet it never gets old.

As my body goes limp, Old Jay smiles. That’s number 12. He realizes he liked the fight and the struggle. Before, they were all kids.

It’s sunny and there’s a nice breeze. Birds are chirping. So peaceful.

He grabs me by my hair with his rough callused hands and drags me through the forest and into his shed. He limps and breathes heavily. Poor Old Jay.

Looks can be so deceiving. 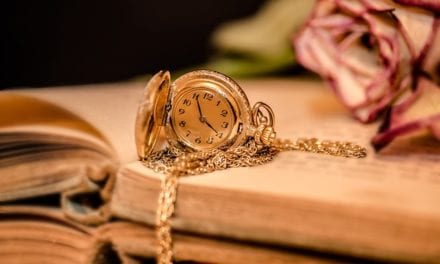 The Past that Visits by Laurie George-Decker 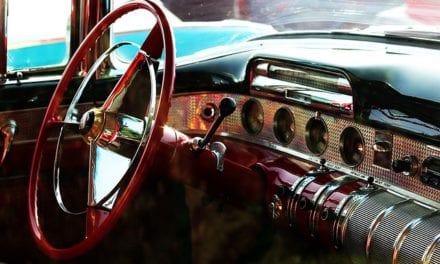 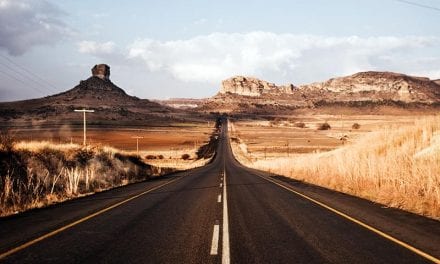 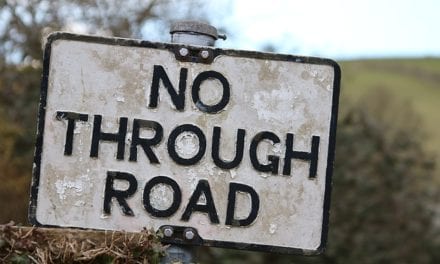