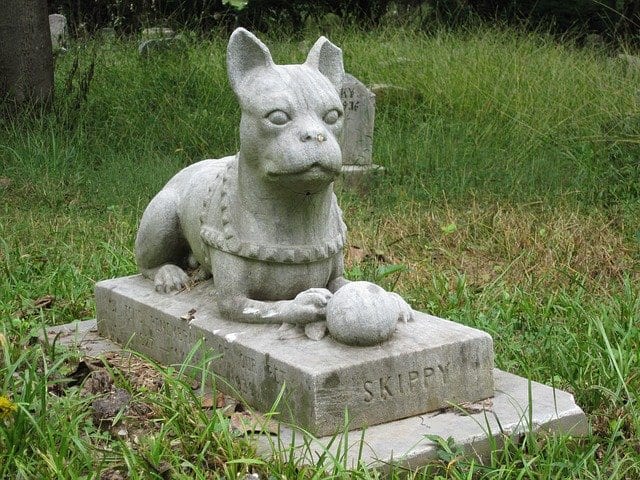 Fire-colored leaves crackle beneath my steel-toes as I follow Charlie to the back of his pickup. A gust of wind blows up the corner of the blue tarp coverin’ the body, and I catch a peep of curly black hair out of the corner of my eye. My stomach lurches, and my fingers burn. I wanna sock Charlie in the jaw for askin’ me to help him with this, but I don’t.

I don’t hit him, because I owe him. I owe him big.

‘Course that don’t mean I gotta like bein’ here. “You got a perfectly good backyard, Charlie. Why couldn’t we bury Rooney there?”

“That ain’t Rooney.” Charlie points at the heap under the tarp. “That thing, it belongs here, not in my backyard.” He releases the latch on the back of the truck, and the tailgate bangs open, makin’ the whole bed jump. Makin’ the body jump. My skin prickles as Charlie gets to untyin’ the tarp with dry, bony fingers.

I look around, tryin’ to understand where “here” is. There’s nothin’ but leaves, old oaks, and a big expanse of grassy terrain. The smell of cigarette smoke hangs in the air, though there ain’t a soul around to be doin’ the smokin’. If you ask me, it don’t look like anything belongs here, not even a dead dog.

Charlie whips back the tarp. I stare at the white wisps decoratin’ Rooney’s muzzle. I expect ‘em to move. I expect to see Rooney’s chest suddenly rise and fall. It doesn’t, despite what Charlie’s told me ‘bout the dog’s habit of comin’ back to life now and again.

“My aunt,” Charlie answers. “I tol’ her what happened with Rooney, and she said, ‘You gotta take that demon away from here. Gotta take ‘im to Inwood.’” Charlie catches my gaze, and his jaw clenches. “She looked right scared. Crossed herself and everything.”

Charlie’s aunt is mighty religious, so that doesn’t surprise me.

I stick my hands in my pockets, tryin’ to look casual, but also ‘cause I don’t want to touch no dead dog body. Or demon body, for that matter. “I don’t know. Rooney looks purdy dead to me.”

“Stop callin’ it Rooney!” Charlie glares at me, his coal-colored eyes stormy as can be. “Be helpful, and get the damn shovel.”

I shut up and fetch the tool from under the seats.

“Okay, we gotta dig deep,” Charlie says. “Too close to the surface and…” He trails off, and it’s like his thoughts drift off to the horizon, never to be seen again.

His worried expression makes my hands twitchy. “Where we gonna bury…” I remind myself not to call the dead dog Rooney. “…it?”

Charlie points to the middle of the field in front of us. “There.”

“Alright. I’ll take the first round of digging.”

Charlie nods, and his mouth crinkles, mayhaps in appreciation. “I’ll stay here, in case it wakes up again.”

I nod, then turn and trudge slowly through the carpet of leaves. As I’m walkin’ away, I can feel Charlie’s fear radiatin’ off him like heat from an overworked engine. Accordin’ to Charlie, the dog’s woken up three times since it died on Sunday mornin’. It howls, “It sounds like death.”

I think poor Charlie’s gone sick in the head. Probly all those fumes from workin’ in the factory since we graduated from high school. Turned his brain to stew. Made him start seein’ things that aren’t there.

Truth be told, I’m a little afraid of him, the way he’s been actin’.

Even so, we known each other our whole lives, and this is what you do for friends, right? You bury dogs. And with the dog bodies, you bury arguments ‘bout cherry Chapstick-flavored lips that don’t belong to you that you kissed when you had one too many beers.

I start to dig.

Ten minutes later, splinters prickle my fingers and I’ve worked up a sweat. The hole’s comin’ along nicely. It’s Rooney-sized, no wider or longer, and gettin’ deep. A few shoves later, a cramp snakes through my shoulders, and I know it’s time to switch. I leave the shovel in the dirt and walk back to Charlie and the truck.

Charlie don’t even notice me approachin’. He’s got his eyes fixed on Rooney’s body like he’s watchin’ one of those once-in-a-lifetime comets streak ‘cross the night sky. I clear my throat, and he jumps. “Got any water in the cab?”

I chug back half a bottle, then join Charlie at the back of the truck. “It’s more’n halfway done, but my shoulders are tightenin’ up.”

“I’ll finish,” Charlie says, “but you gotta watch it.” He gestures to the dog body. “If somethin’ happens, you holler.”

Charlie sniffs, and then he walks out to the middle of the lot. He peers back over his shoulder half a dozen times as he goes. Each time, I give him a nod, but I don’t think it helps none. “Poor son of a bitch is losin’ his mind.”

I jump up and dangle my legs over the tailgate and watch Charlie work. He’s movin’ fast and frantic, throwin’ dirt all over the place willy-nilly. It’s clear he don’t wanna be here neither.

Charlie takes a break to wipe sweat from his brow and…I hear a scratchin’ sound behind me. It’s long and low, like fingernails on metal. Adrenaline whooshes through me, and I look over my shoulder, but there’s nothin’ there. Nothing but Rooney’s dead body, lyin’ stone still. The air is still as glass, not a single leaf blowin’, no tree branches swayin’.

But I know I heard somethin’.

I hop down and circle the truck. Mayhaps we’ve disturbed the locals and someone’s messin’ with us since we’re tresspassin’. But my lap confirms we’re alone. It’s just me and Charlie and the truck and the body.

I check Rooney again. Nope. He’s still dead, dead as can be.

I sit on the tailgate again. Charlie’s back to work, throwin’ dirt, movin’ like a drug addict. A few more heaves, and he drops the shovel, and then he’s walkin’ back to me, quick as a river. That’s when I hear a sniffin’ sound and then a low growl over my shoulder. The sweat under my shirt goes frost cold, and a shiver skitters down my back. I wanna look, but I don’t risk it—half ‘cause it’ll spook Charlie, and half ‘cause I don’t really wanna see what’s makin’ that noise.

“It’s ready,” Charlie says, and I hop down from the tailgate, mayhaps a bit too fast, ‘cause Charlie side-eyes me. “What’s wrong?”

“And get the hell out of here,” I add. Charlie guffaws, but it sounds wrong, like he’s chokin’.

The body is heavy, and I suddenly understand what they mean when they talk ‘bout dead weight. My arm muscles are burnin’ when we reach the hole. I use the last bit of energy I got to tip the tarp and guide Rooney’s body into the grave. There’s a sick crunch when the mass of fur and bone hits the bottom. Charlie grimaces.

It takes much less time to cover the hole than it took to dig it. As we pat the mound down with our shoes, Charlie seems a bit looser. There’s a sense of calm that’s almost wrapped around him, and I start to think maybe he’ll be okay.

“You wanna say anything?” I ask.

Charlie goes tense again. He makes a noise in the back of his throat and spits on the grave. I wish I hadn’t said nothin’.

I trail behind him as we walk back to the car, and it don’t feel like we’re friends out in the woods, rather like we’re enemies. Charlie’s anger’s thick as molasses. That’s when I know he’ll never forgive me for kissin’ his girl. Not ever. Not really.

In the cab, Charlie tosses back water and puts the truck into gear. “Let’s get the hell outta here.”

As we roll forward, we both jump, because we both hear it, clear as day—howlin’, loud as the dickens. Angry, raspy yelps and yips. Low, hungry sounds that belong in nightmares. In the side mirror, I see hundreds and hundreds of glowin’ red eyes. Demon eyes.

Charlie steps on it, and we zoom through the trees, through the noises that whip against us like wind, until we reach asphalt and speed down the interstate like we left the stove on at home.

A mile later, I start breathin’ normal again, but I keep glancin’ back to see if anything’s followin’ us. All I see is darkness foldin’ in as the sun sets. Still, there’s this terrible feelin’ in my bones, and I’m afraid I’ll never feel right again.

But I know it’s my own damn fault.

When I kissed Charlie’s girl, I bought us two tickets to Inwood—a place you go to bury things, knowin’ they’re bound to be unearthed as soon as you ain’t lookin’. 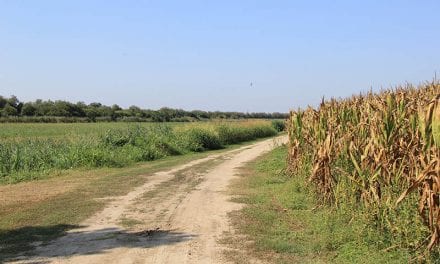 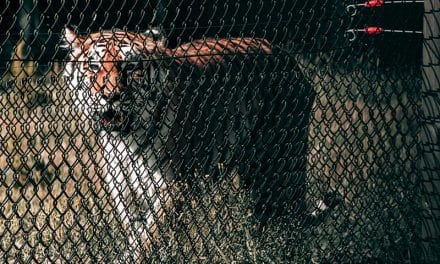 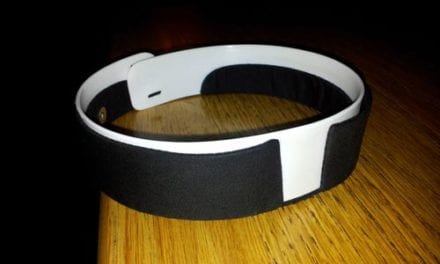