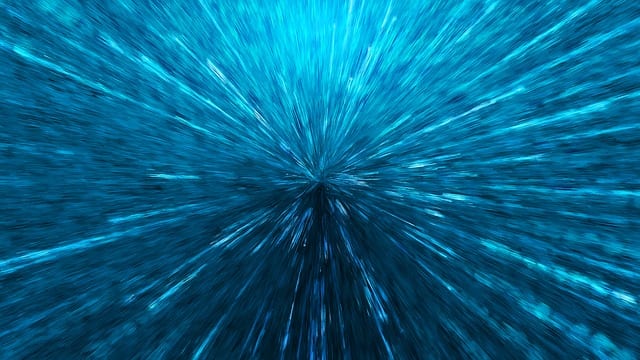 It was quite by accident that I discovered what might be the harbinger of the end of time. As yet I haven’t been able to do anything about it other than dictate this report as I try to forestall the inevitable with my thumb (more later).

But first, let me tell you a bit about myself lest you think me some madman. My name is Richard K. Philips and I’m a Deejay at one of the last Top 40 radio stations in America (that still plays 45s). There are four of us who make up the night shift from 6 p.m. to 6 a.m.: Bunzo Steele, Abby Rhodes, Dr. Platter and me (aptly named the Round Mound of Sound since I’m just over five feet tall and weigh north of 300 pounds and I’m a member of the diabetic barbershop quartet the Key-Tones).

I first became aware that things were not quite “right” with the universe when I opened my front door to a Girl Scout and had a brilliant beam of light glance off her pendant and strike me between the eyes. Ever since then I’ve become enlightened and aware of things others couldn’t see. I stopped smoking, started recycling and became a vegan because I believe that everything has a right to live. Except spiders…and terrorists…and some politicians. I signed my organ donor card and changed my wishes from burial to cremation. Why make any survivor pay the outrageous cost of a service? I even read Hubbard’s Diuretics and understood all thousand pages.

But this was something different, something so completely astounding that the knowledge of it made me the most important person on the planet. It has become so commanding of my attention that I have given up sleep, going to work, to the bathroom, or cracking open a can of Vienna Wieners.

It began exactly eight days ago. I was sitting on my couch holding a book I had found in the laundromat called Astrophysics for People in a Hurry by some black guy named Tyson (Mike’s brother, I think). I’d never been much in a hurry to do anything and I didn’t even know what astrophysics was, but the book was free. I opened it and read the first page: “In the beginning, nearly fourteen billion years ago, all the space and all the matter and all the energy of the known universe was contained in a volume less than one-trillionth the size of the period that ends this sentence.”

Having to set aside my mother’s contention that the earth was less than 10,000 years old, it took a while to comprehend the certainty that Tyson was right (literally). The period at the end of that sentence was, indeed, the next Quantum Big Bang.

As I rubbed my finger over the punctuation, I sensed a vibration of the cosmos humming off it. When I pulled my finger away, I could tell that it had grown larger. I put my hand over the page and it grew warmer until it was so hot I jerked it away and it had grown larger still. I felt, if I kept it covered, I was somehow forestalling the inevitable explosion that would return me and all mankind and the universe back into the great expanding void. After an hour of contemplating the loss of my pet rock Myrtle and my Amazon Rewards balance, I decide to peek at the dot again and it had doubled in size. I knew I had to check with somebody to see if my apprehension was well-founded.

I found out the guy Tyson worked at the American Museum of Natural History in New York. Keeping my thumb firmly on the page and with a quick check of directory information, I got connected to a secretary who informed me that Dr. Tyson was in California on the Bill Maher show. I asked if there was anybody there who could tell me about The Big Bang Theory. She said she had seen every show, what did I want to know? But I told her I needed somebody to tell me if there was actual scientific theory behind the period in my book being the next origin of the cosmos. So she put me in touch with their director, Dr. Klaus Von Tinkle.  After patiently listening to my supposition he said: “We don’t know if the universe is expanding or collapsing yet, and it would take the big crunch to return all the matter to one infinitesimal point. With the time of the cosmos already at over fourteen billion years, it is highly unlikely that we could have another spontaneous creation within this reality.”

With my new awareness I could tell this guy was full of crap and I came back with “Well, what about the Quantum Time Displacement Effect?” He hung up on me.  I guess he knew he’d been bettered and I was on point (literally, with my thumb).

And then it hit me. This guy Tyson must have sold hundreds of copies of his book. How could I possibly assume that it was this particular copy of mine that harbored The Big Bang? Maybe there was some other fool out there with his (or her) thumb covering the period under the delusion that THEY were holding back the apocalypse.

What if I just removed my thumb and . 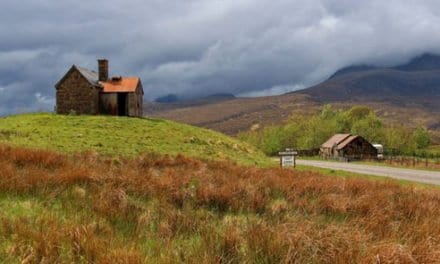 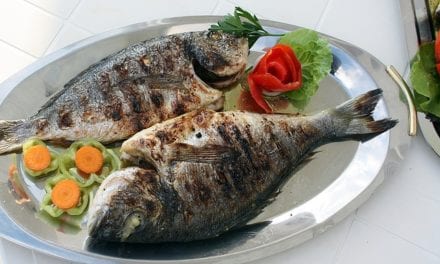 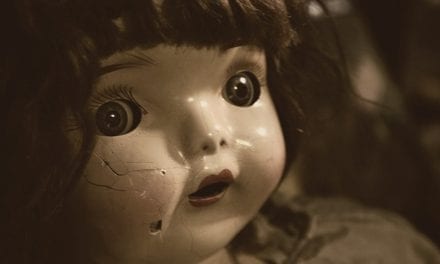 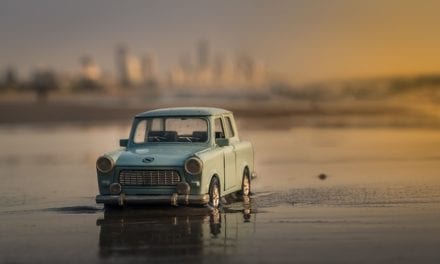 The Ride Home by Thomas Cannon